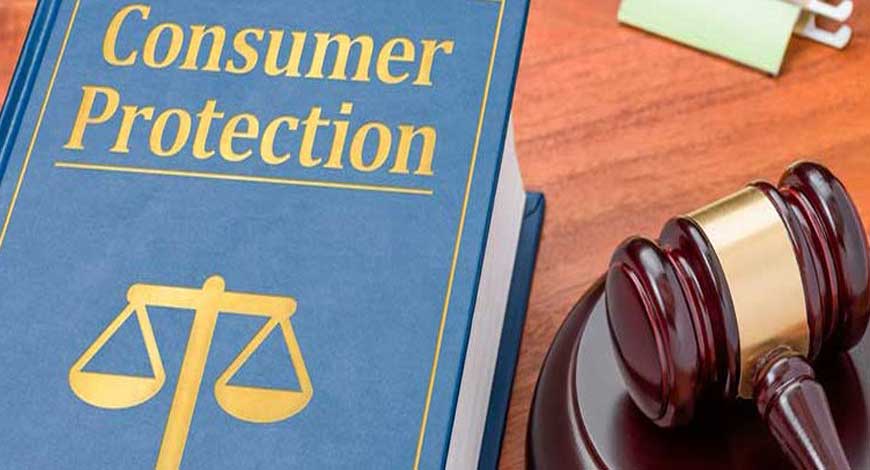 How to counter misleading advertisements?

In a time wrought with duplicity and forgery, the Ministry of Consumer Affairs has taken steps forward by releasing a variety of content on their website dealing with a spectrum of different topics. One such topic which has been covered by the Ministry pertains to the misleading advertisements that all consumers may have fallen for, one time or another.

1.Â Â Â Â  Advertisements which violate a Consumerâ€™s Right to Information and choice, Â thereby have the potential to cause the consumer loss of both time and money, as well as mental agony;

2.Â Â Â Â  Advertisements of health cures and drugs of questionable efficiency and health gadgets of unknown values, which may have severe repercussions on the health and safety of the consumer.

Misleading advertisements have long been a problem plaguing Consumers all across India, and it is thrilling to see our government take steps to ensure the best the interests of consumers are safeguarded, while not impinging on the rights of the business. I believe that the Ministry has been successful in manoeuvring this movement in a manner which has been beneficial to all.

So the question that you would probably be asking yourself after reading this is, where do I file my complaint against such misleading advertisements?

1.Â Â Â Â  The first method is by registering as a user on the web portal http://gama.gov.in, and thereafter uploading the documents as described above showcasing the misleading advertisement or;

2.Â Â Â Â  The consumer may also register his/her complaint along with the aforesaid documents/information through the nearest Grahak Suvidha Kendra or designated Voluntary Consumer Organizations, who will in turn follow the Step 1 to file the complaint on behalf of the consumer.

Once the complaint has been registered, it shall be forwarded to the concerned regulator/authority for action against those responsible for the misleading advertisement. Action shall be initiated against the parties responsible for the misleading advertisements in accordance with the provisions of the existing law. For every complaint, the GAMA portal shall issue a unique Complaint ID, and the same can be used by the consumer to track the status of their complaint.

It is encouraging to see redressal mechanisms being set up by the Government to address the problems being faced by consumers on a day to day basis.

Please note that all information as shown above has been taken directly from the website of the Ministry of Corporate Affairs, and the GAMA portal. For more information on Consumer Laws or Legal Metrology Laws, please contact the author of this post.

How to improve your newsfeed?


Newsfeed works on a system-generated algorithm based on your interests on the platform.

All the activities at EA that you perform are analysed to understand your areas of interests, and the kind of content you’d like to see in your newsfeed.

Your newsfeed is entirely in your control! 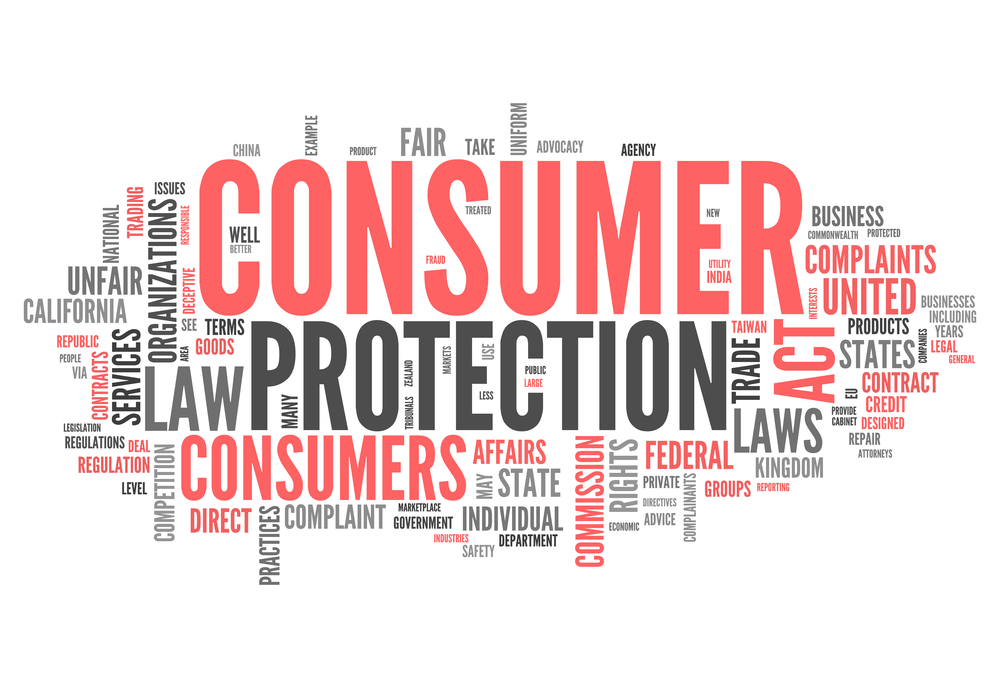 Your Complete Guide to Filing a Case in Consumer Court

Brief overview of 6 rights of consumers enshrined in the Consumer Protection Act, 1986 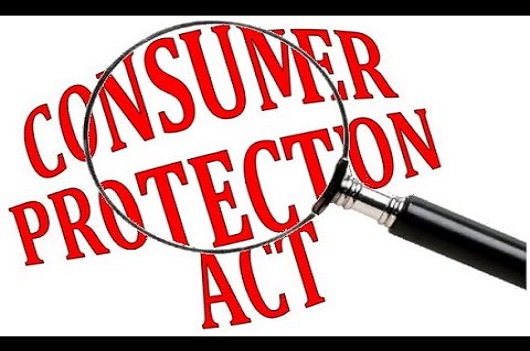 All you need to know about consumer protection act and its features in India. 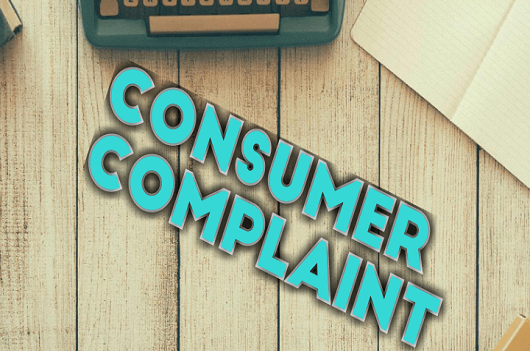 Procedure Of Filing A Complaint Under Consumer Protection Act, 1986