â€œUsmani is a tax lawyer and most of his clients hire him when they are facing potential penalties from the Internal Revenue Service.â€

â€œUsmani is a tax lawyer and most of his clients hire him when they are facing potential penalties from the Internal Revenue Service.â€ Hide

â€œUsmani is a tax lawyer and most of his clients hire him when they are facing potential penalties from the Internal Revenue Service.â€ 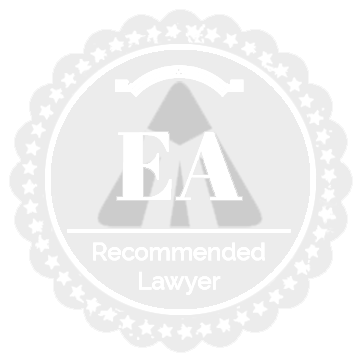 In India there are different laws for property distribution.  Basically below laws apply to the distribution of property:-

The Muslim laws of inheritance require at least 2/3 of the deceasedâ€™s property to go by line of succession to his family and allow up to 1/3 to be settled by testamentary succession. But as there was no will here, the property bequeathed will go to the manâ€™s heirs in absence of a will by him.

For Hindus there is Hindu Succession Act 1956 for Property distribution:-

1. If the Deceased is a Male

relatives of male or female lineage). And if there are no cognates then the estate will go to the government.  To know the members of Class I & II please refer the schedule given in Hindu Succession Act 1956

2. If the Deceased is a Female

The property of a female Hindu dying without a will shall devolve according to the following rules:

(a) firstly, upon the sons and daughters (including the children of any pre-deceased son or

daughter) and the husband;

(b) secondly, upon the heirs of the husband;

(c) thirdly, upon the mother and father;

(d) fourthly, upon the heirs of the father; and

(e) lastly, upon the heirs of the mother.

In case of a Hindu female dying intestate and without any issue or any children or any predeceased children, any property inherited by her from her parents shall not devolve upon her husband or his heirs but revert to her natal family.

Business law refers to the laws which are applied to business entities such as partnerships and corporations. These are used as a reference when putting up businesses whether big or small - from the sole proprietorship to a corporation. Business laws specify how different business can be set up, how taxes apply to them, registrations, documentation and requirements; define different terms pertaining to business, making by-laws, and articles of organization among many others.

So Business laws are very important and a businessman should know all the laws related to business.  Some examples of Indian business laws are Companies act 2013, GST  Act 2017, PF & ESI laws, FEMA, FERA etc.  These laws impact upon the plans of firms and their effects on a given firm are also inevitable.

Generally, parties are required to be present before the court during first and second motion. Only in rare cases, the court allows the party to appear through counsel.

In a divorce case there is a six month cooling off period or time gap between first motion and the second motion, either of the parties can withdraw the petition by filing an application before the court, stating that they do not intend to get divorce through mutual consent.

You may file a lawsuit against the insurance company in consumer court or civil court. However, it is better to follow the complaint process before filing a suit in court.

Procedure to file a complaint against the insurer

3.     Lodge a complaint with Ombudsman

4.     Lodge a complaint with Consumer Court or Civil Court

If you are lodging your complaint in consumer court so you may represent your case by your self without an advocate.

Yes, a Muslim woman can execute a gift deed or a memorandum of gift or an affidavit of a gift (HIBA NAMA) duly notarized by a Notary Public.

Although Muslim gifts (Hiba or area â€“ the latter only concerning the usufruct of a property) do not have to be registered in order to be valid. The reason behind this exemption was mainly that Muslim gifts can be made orally, hence not requiring any written instrument to complete the transaction. But it is always best to have a registered GIFT (HIBA) due to some technicality of other laws, especially in the case of a gift of property.
Share

Your question is not clear. Can you please ask the question again

I Think you are concerned about Credit Information Bureau (India) Limited, commonly known as CIBIL. So I am answering your question with below some tips to improve your CIBIL score.

1. Clearing off all your credit card outstanding dues

2. An individual must make sure that any errors in your credit report are appealed by the individual on the CIBIL website (www.cibil.com). Appeal only if you have a valid point of disagreement.

3 Paying equated monthly instalments of your past bigger loans on time will help in improving your track record to pay bigger amounts and thereby getting a higher CIBIL score/rating.

Advocate Mohd. Jamal Usmani has not posted any article yet

No articles have been posted yet. 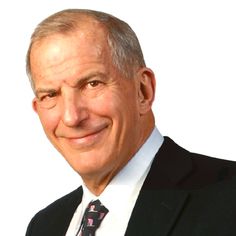 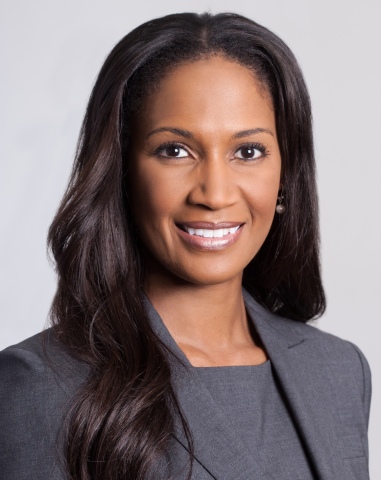 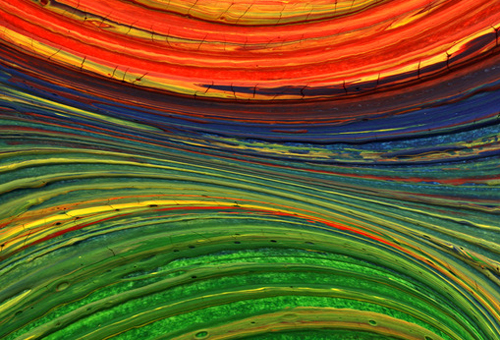 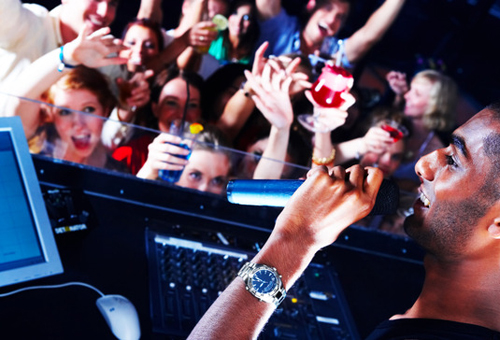 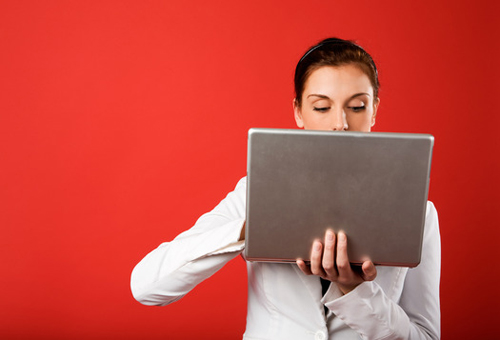 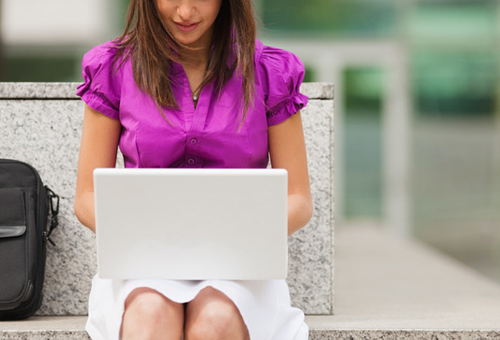 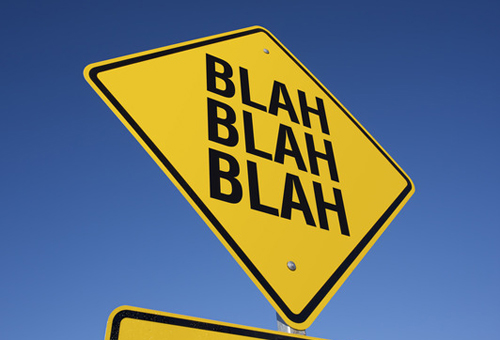 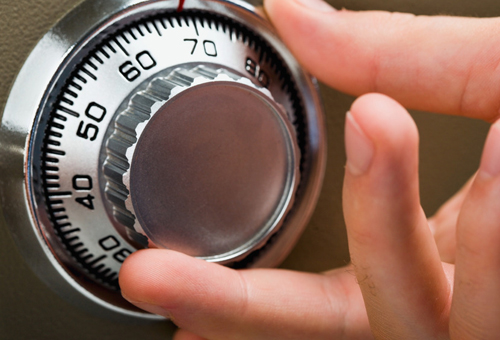 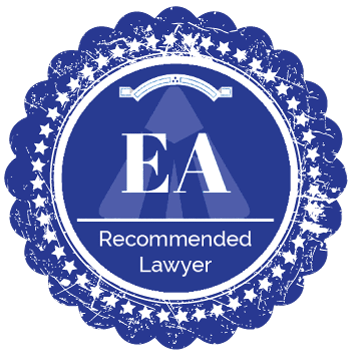 This Is My Second Poll Article

No photos or videos have been uploaded yet.

No awards have been uploaded yet.